The origin of the flag is unknown. In antiquity, field signs or standards were used in warfare that can be categorised as vexilloid or 'flag-like'. This originated in ancient Egypt or Assyria. Examples include the Sassanid battle standard Derafsh Kaviani, and the standards of the Roman legions such as the eagle of Augustus Caesar's Xth legion, or the dragon standard of the Sarmatians; the latter was let fly freely in the wind, carried by a horseman, but judging from depictions it was more similar to an elongated dragon kite than to a simple flag.

Sort by:
Best sellers Relevance Name, A to Z Name, Z to A Price, low to high Price, high to low
Showing 1-2 of 2 item(s) 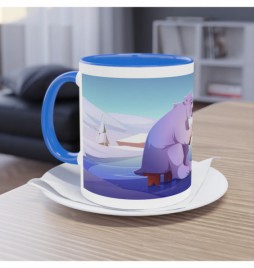 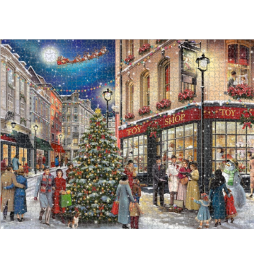